With that being said, Disney will be an awesome place to visit in the New Year, thanks to all of the additions and improvements being made in the park. Plus, as always, Disney has it’s signature events during certain times of year that shouldn’t be missed. Check out what’s new and continuing in 2019 at the Disney Parks.

The End of Illuminations: Reflections of Earth

Be sure to visit Epcot during the first half of 2019 to see Illuminations: Reflections of Earth one last time. This long running, popular fireworks show at Epcot will be ending and making way for a new, unannounced fireworks spectacular. Be on the lookout for the new one towards the end of 2019.

At the Magic Kingdom

Beginning January 18, 2019, Magic Kingdom will debut some new surprises with the help of Minnie and Mickey. Besides featuring new character experiences with their (new, super cute) outfits, there will also be a new parade at the Magic Kingdom, Move It! Shake It! MousekeDance It! Street Party!

This year, Disney’s Hollywood Studios is celebrating its 30th Anniversary. With this will come new character meetings and a new special 30th anniversary logo for the park. In addition, there will be a new nighttime show to celebrate the anniversary.

Coming in Fall 2019 to Hollywood Studios is Star Wars Galaxy’s Edge. A special land dedicated to Star Wars. Ride the Millenium Falcon or join the First Order. Either way, you’ll be immersed in the movies. 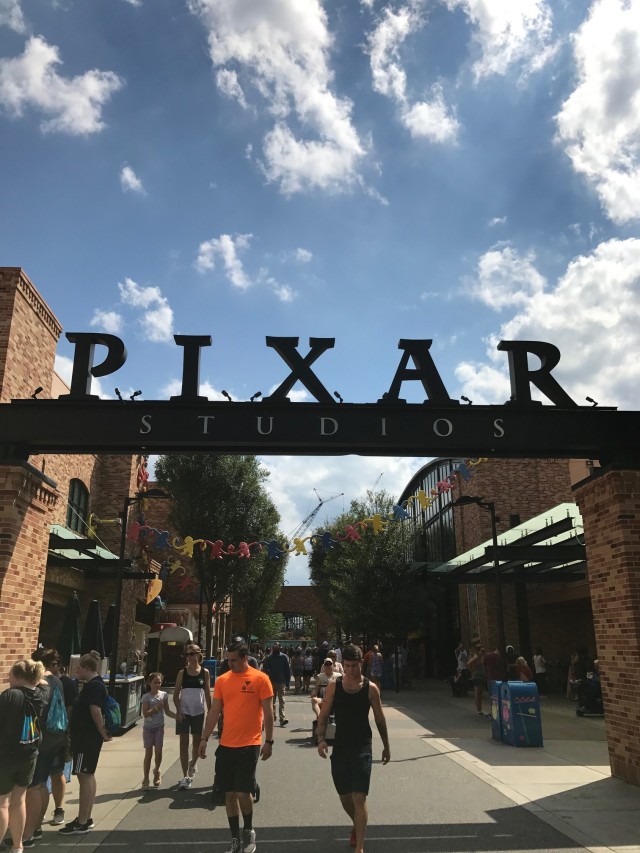 The former entrance location of Toy Story Mania & area called Pixar Place will transform into an Incredibles Block Party. It will feature a party with the Incredibles characters plus new character meet and greets.

Learn all about racing from the legend himself, Lightning McQueen as you enter his racing academy. This is a new experience coming this Spring to Hollywood Studios.

In honor of the 25th Anniversary of the Lion King, Disney’s Animal Kingdom will be celebrating with a new dance party called “Hakuna Matata Time Dance Party.” Hang out with Timon and Rafiki for a night of dancing and celebrating.

A new 15 story tower at Disney’s Coronado Springs will open this year. It will feature a rooftop restaurant and over 500 guest rooms. It features a more modern design than the resorts current theme.

An exciting addition to the resort roll call, Disney’s Riviera Resort will open near Caribbean Beach and will be a Disney Vacation Club Resort. The theme is set to be inspired by the Mediterranean, thanks to a trip that the Disney’s took there.

Buses, Monorails, Boats….. And a skyliner? Well this year Disney will welcome a new form of transportation to it’s parks, the Disney Skyliner. These are essentially floating cars which you can take to Epcot or Hollywood Studios from resorts in those areas, i.e. Caribbean Beach and Pop Century. These will be exciting additions for these resorts, as the only form of transportation currently available at them is the bus service. Also connected to this Skyliner service will be Disney’s newest Vacation Club resort mentioned above, Disney’s Riviera Resort.

Epcot’s International Festival of the Arts

Start the new year right at Disney with the International Festival of the Arts. This festival takes place for about a month in January and showcases not only wall art but food art as well. This festival provides unique experiences for guests. Like all of the festivals, you can pick up a passport and mark off all of your adventures as you travel the world.

Starting at the beginning of March and extending through the beginning of June, Epcot is home to the International Flower and Garden Festival. A popular event at Disney, the Flower and Garden Festival showcases unique Disney topiaries, allows you to try different foods around the world and listen to famous musicians showcase their music. It’s a beautiful time to visit Disney and see all that the festival has to offer.

Ahh the International Food & Wine Festival. This is probably one of the best festivals at Epcot. Literally a hub of all things food and drink, this festival will be sure to keep you happy. I attended this festival in 2017 and I absolutely loved it. It was so much fun to try all of the delicious food and drinks that each country has to offer. Plus, you don’t have to worry about being limited to the 11 countries of the World Showcase. This festival usually features over 35 different food themes. While official dates are not out yet for 2019’s festival, this usually takes place at the end of August and extends until the beginning of November. If you had to pick one festival to attend, I would highly recommend this one.

Epcot’s International Festival of the Holiday’s

The last festival of the year, Epcot hosts the International Festival of the Holidays. You can see how each country celebrates the holidays and try some of the food that they eat during their celebrations. I hear it is an extremely unique and beautiful time to visit Walt Disney World, especially Epcot. Plus, Epcot also performs the Candlelight Processional, which is a performance in the America pavilion where the story of Christmas is told. This festival extends from the end of November to the end of December.

At the Magic Kingdom

Mickey’s Not So Scary Halloween Party

Get ready for some fun haunts at Mickey’s Not So Scary Halloween Party. A separate ticketed event at the Magic Kingdom, guests love to visit in their favorite costumes and go trick or treating around the park. This party usually runs from the end of August to Halloween. It’s a great time for both adults and kids to visit Disney. The park is decorated for the party and features all types of fun experiences and Photo Pass opportunities.

Celebrate the holidays with Mickey! Also a separate ticketed event at the Magic Kingdom, Mickey’s Very Merry Christmas Party brings the holiday’s alive in Florida. Walk down a snowy Main Street or sip on some hot cocoa, either way you’ll be immersed in the fun. This festive party usually runs from mid November until the end of December.

Even though Toy Story Land opened in 2018, it’s still a new experience to check out in 2019 and visit if you haven’t already. Take a ride with Slinky Dog or play some classic games when you’re shrunk down to the size of a toy. Fun awaits at Toy Story Land so go check it out.